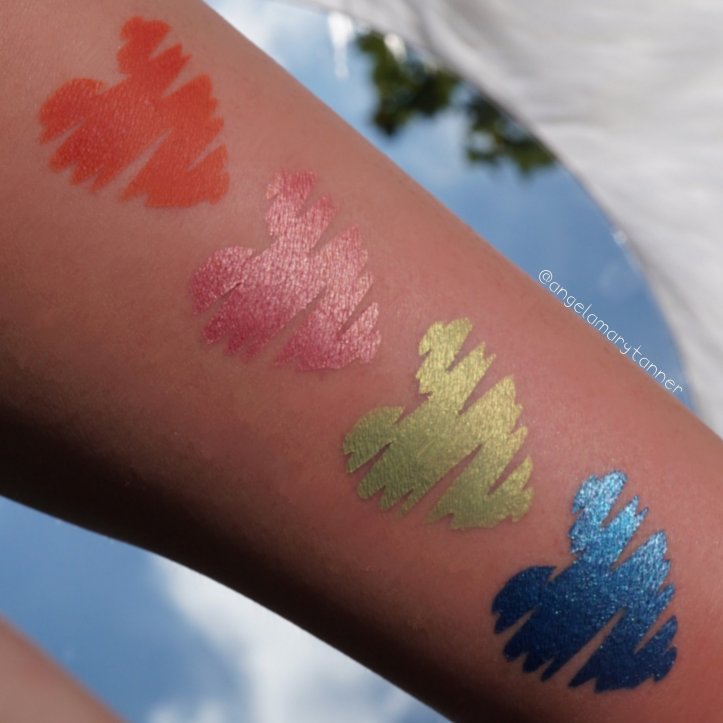 Finally Makeup Geek Cosmetics released some new eyeshadows! It’s been almost two years! They’re $6 each plus our affiliate code BEAUTYCULT will save you an extra 10%. This is a small release of only four colors but there’s more to come soon!

💐Blue My Mind is a foiled shadow. Right now it’s priced at $6 but their foiled shadows are usually $10. It’s a bright sapphire blue with a subtle pinky purple shift 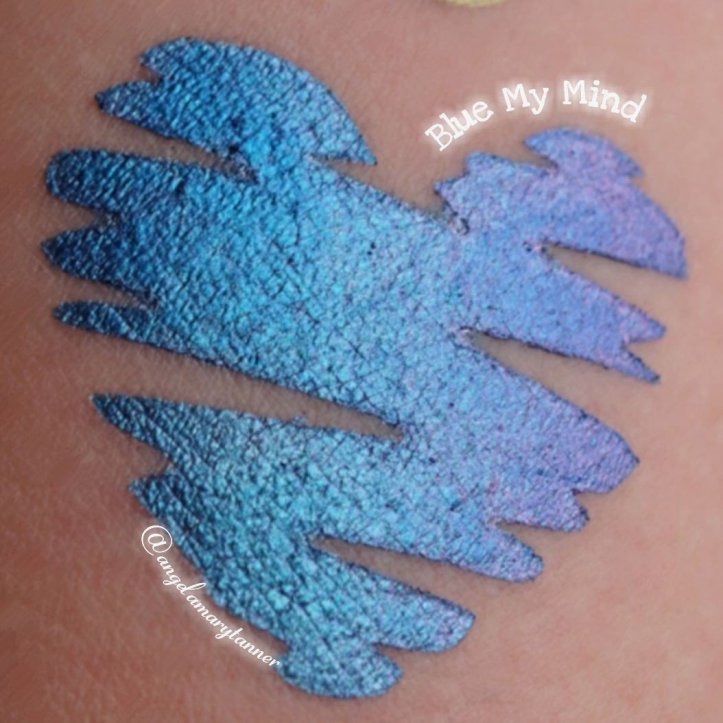 🍃Leafing So Soon is a grassy green with gold shimmer 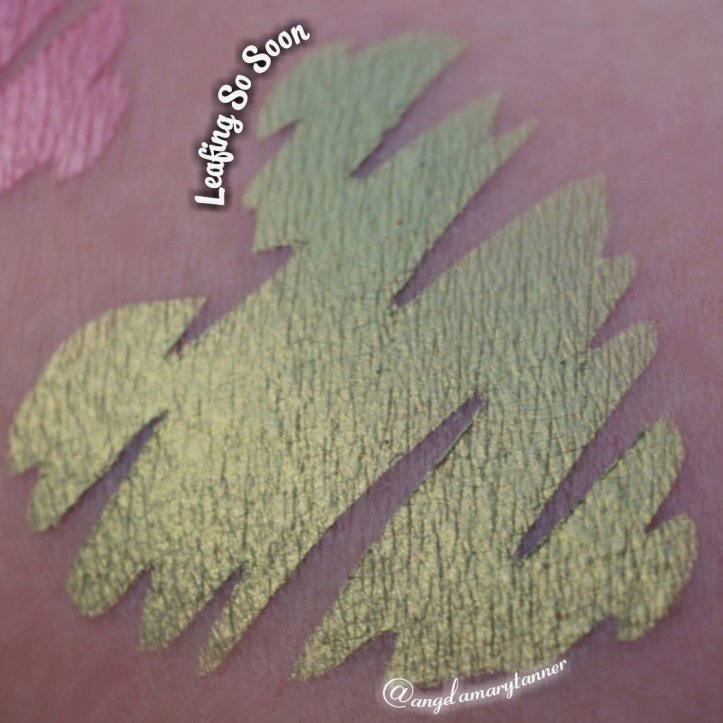 🌺Pink Of Me is a warm midtoned pink with silver shimmer 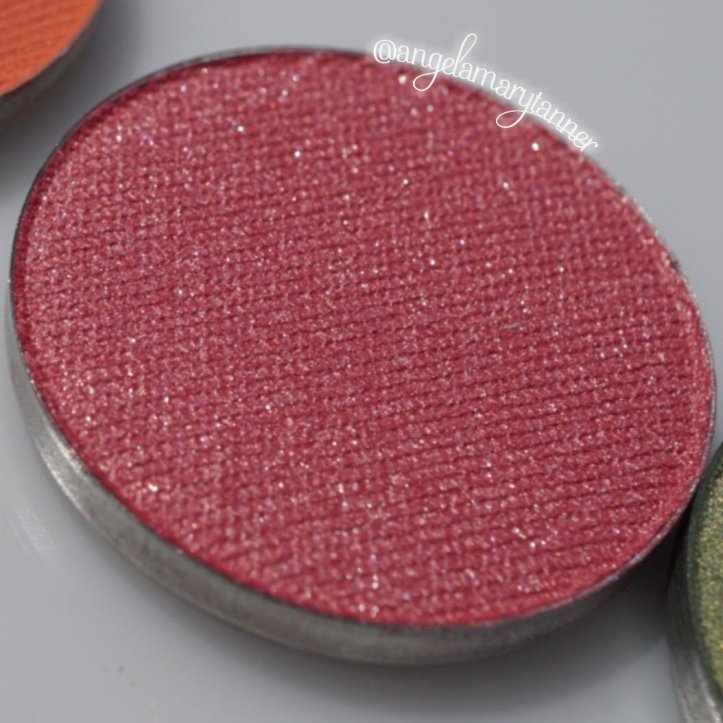 🦋Summer Lovin is a matte orange. It’s lighter than Poppy and Morocco

I’ll do some color comparison next week for you guys but all four are quite different from any of MUG‘s preexisting colors. Blue My Mind is a must have and I really like Leafing So Soon. Also Summer Lovin is a color that I know that I’ll use all of the time. Thanks in advance, if you use our affiliate code BEAUTYCULT when you buy Makeup Geek products!

Also I wanted to give ya a quick sneaky peek of two more upcoming releases. These four shades are being released on August 23rd! 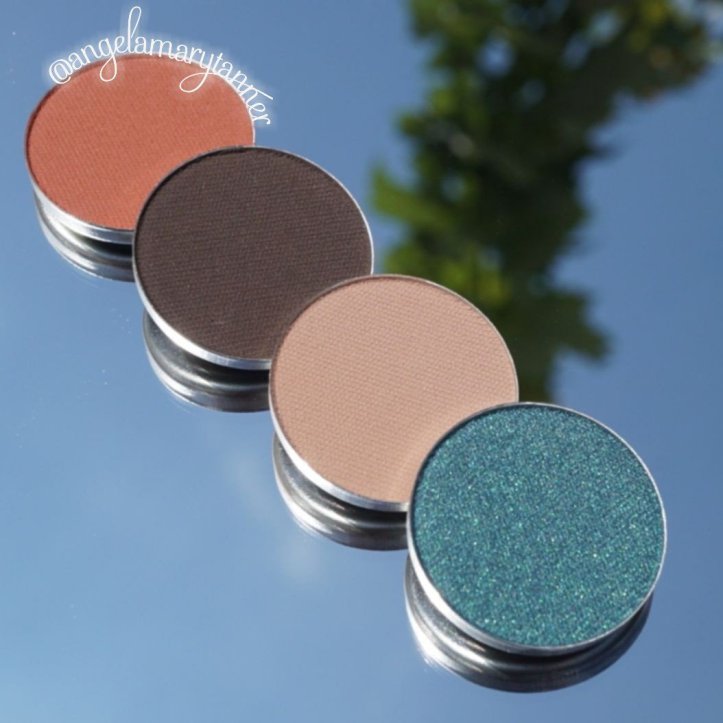 And on September 6th they’re dropping the ‘Pumpkin Spice’ palette! The palette includes 7 of their pre-existing shadows and two brand new shades! 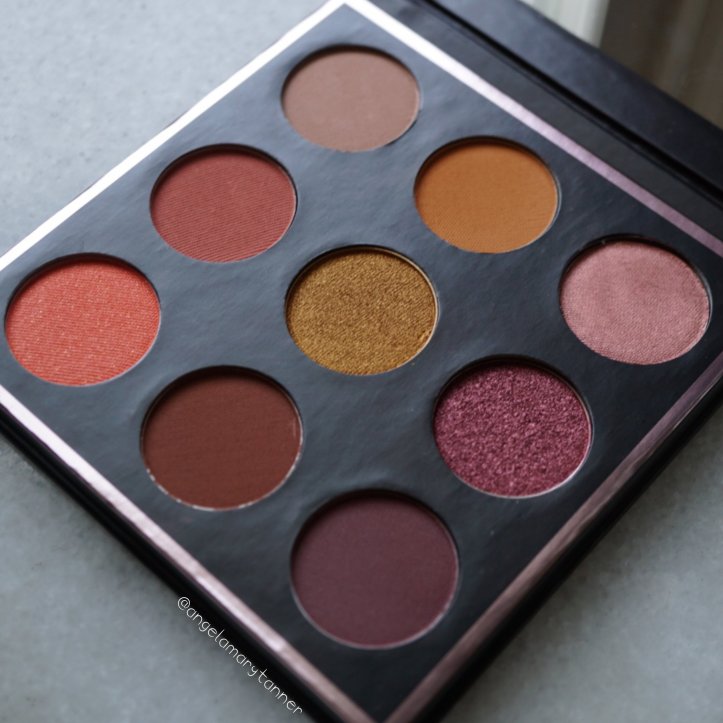 I’ll post swatches of the palette and the other four shadows on my ig soon!