I got this magical PR box from Pixie Beauty a few weeks ago. I posted swatches on ig but forgot all about the blogski. *hangs head in shame* I didn’t love the liquid eyeshadows (but I hardly ever like them) but I’m crazy about the highlighters…

‘This luminous miracle powder lightens, brightens & adds the prettiest glow, all while looking natural on the skin. Super silky gossamer-soft powder to create a lit-from-within luminosity. Perfectly pigmented with a creamy skin-like texture, it looks natural in any light. Use on cheek & brow bones and anywhere you want to add a touch of glow.’

These highlighters are officially my favorite Pixie Beauty products! And also my favorite drugstore highlighters. Are they considered drugstore? $18 is kinda pricey for drugstore. But they’re well worth it imo. Firstly I love the variety that you get with the split pans and the colors compliment each other perfectly! The powders are delicate and creamy with a metallic, glitter free finish. And they build easily from subtle to dramatic.

Initially I was more attracted to Subtle Sunrise, which is half pale yellow gold and half golden rose but after using them I actually prefer Delicate Dew, which combines a light champagne color with a silvery rose. Have you tried these highlighters yet?? If so let us know your thoughts in the comments! 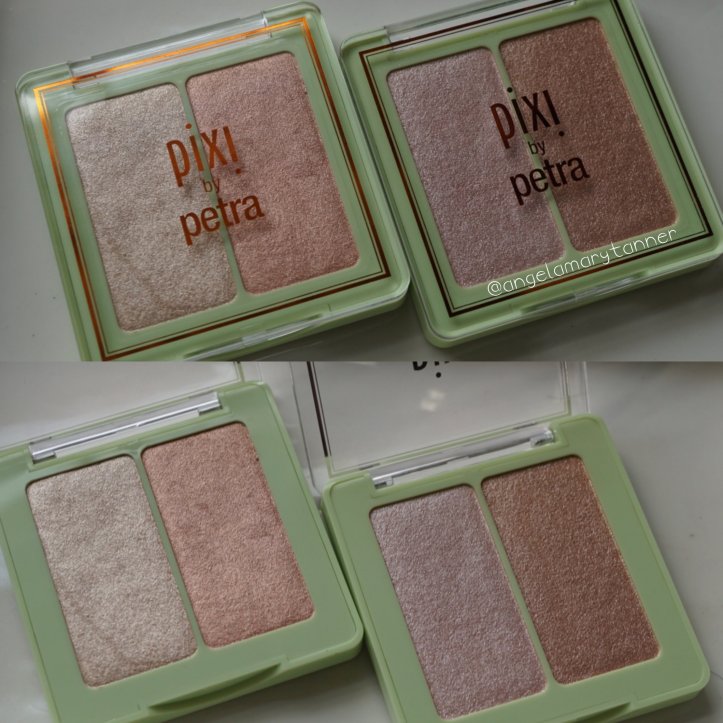 ‘Long wearing, liquid glimmer eyeshadow lights up the eyes with super sparkles to create a ethereal look. Infused with chamomile and rose extracts to soothe and hydrate’ 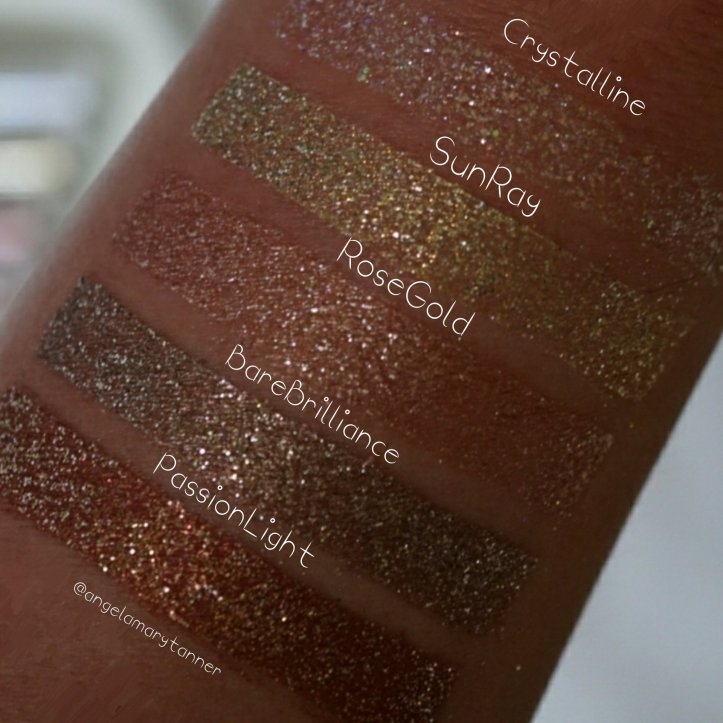 I got these Pixi Beauty liquid eyeshadows in the mail this week along with their gossamer highlighters. Their products are sold on their website and Target. 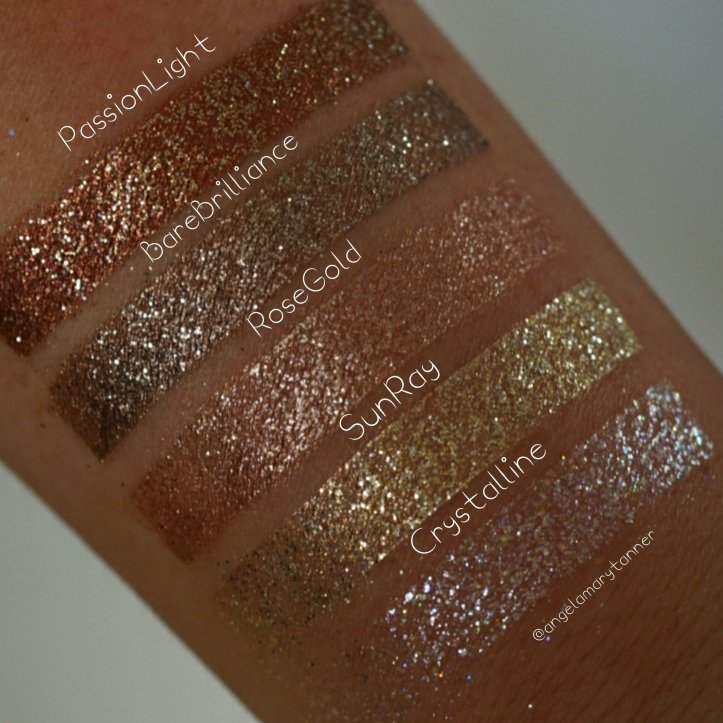 Initially I thought that $15 was kind of expensive for the brand. I have a few good sized eyeshadow palettes from them that are only $20. But after swatching, I think that they’re REALLY similar to the Stila Magnificent Metals. Not only the formula but also the colors. I don’t have a lot of Stila ones but I’ve seen swatches that look a lot like these. The Magnificent Metals are $24 so in comparison, $15 doesn’t seem that bad anymore. 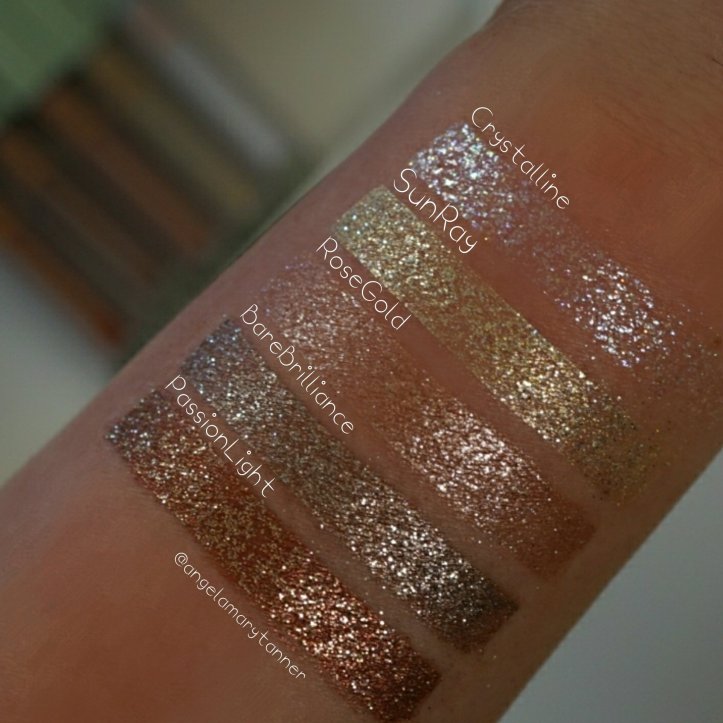 Also I apologize for the shitty pics. I swear that they’re prettier in person than they look in the photos. My stupid camera is sick and had to get sent off for surgery and the one that I’m using in the meantime sucks. Sigh. I haven’t used them on my eyes yet so I don’t know about wear time, creasing or fall out but I wanted to at least post swatches awhile.

Have you guys tried either of these products and if so, what are your thoughts??